The European Union is to decide whether certain vegan and vegetarian products can be labeled as sausages, burgers or bacon.

During this week's plenary session, members of the European Parliament are debating a number of agricultural and consumer policies, including whether denominations originating with meat goods can be shared with plant-based foods.

Meanwhile, climate and animal welfare organizations have argued that labeling meat-free foods should not be made more complicated, given the supposed environmental benefits of alternatives to animal products.

Jean-Pierre Fleury, chairman of COPA-COGECA, said that the continued use of names like tofu bacon and soy escalope amounts to "cultural hijacking" and will "open the door for other confusing denominations to emerge in the long term".

"Certain marketing agencies are using this to deliberately confuse consumers by promoting the view that substituting one product for another has no impact on the nutritional intake," said Fleury. "We are about to create a brave new world where marketing is disconnected from the real nature of products, which is just asking for things to spin out of control."

While terms such as veggie burger have been in use for decades, the current stand-off between meat industry players and environmentalists has been brought on by a notable increase in veganism and vegetarianism in many European nations.

Last year, there were 8 million people who identified as vegetarian in Germany, up from 700,000 in 2014, according to the Global Agricultural Information Network. The number of vegans in the United Kingdom rose from 150,000 to 600,000 in the five years up to 2019, according to a survey commissioned by the Vegan Society.

Environmental group Greenpeace called the debate over food labeling "very petty" and implied that large meat companies were behind the push to outlaw shared terminologies.

Camille Perrin, who is senior food policy officer at the European Consumer Organization, said that the EU would "look ridiculous" if it passed the "veggie burger ban". 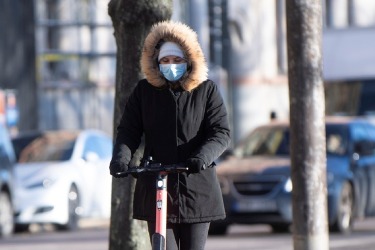 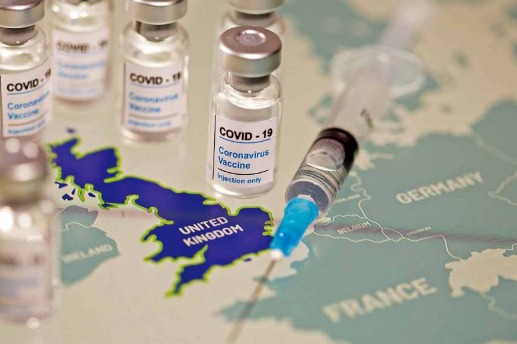 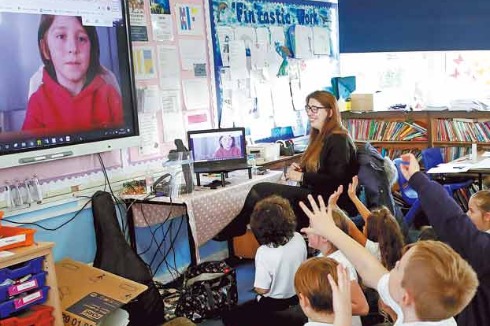 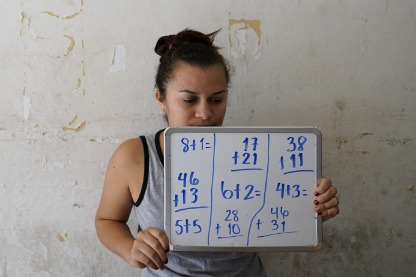 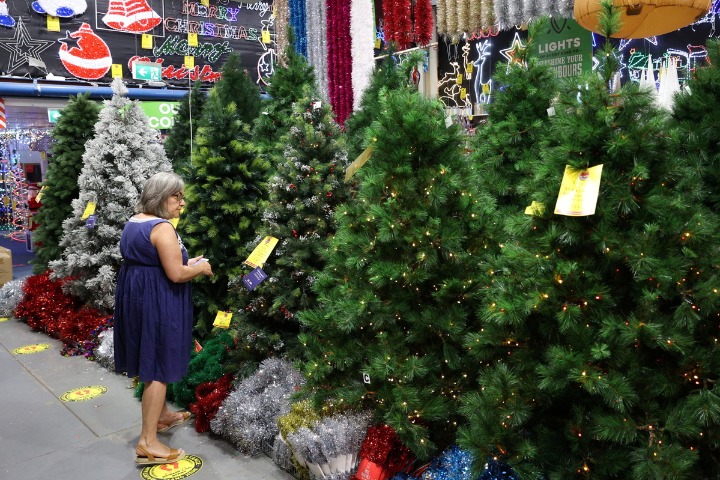 Aussie state scales back COVID-19 restrictions ahead of Christmas 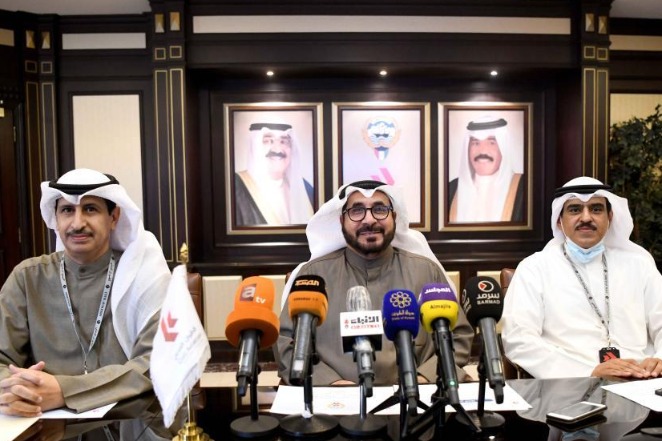